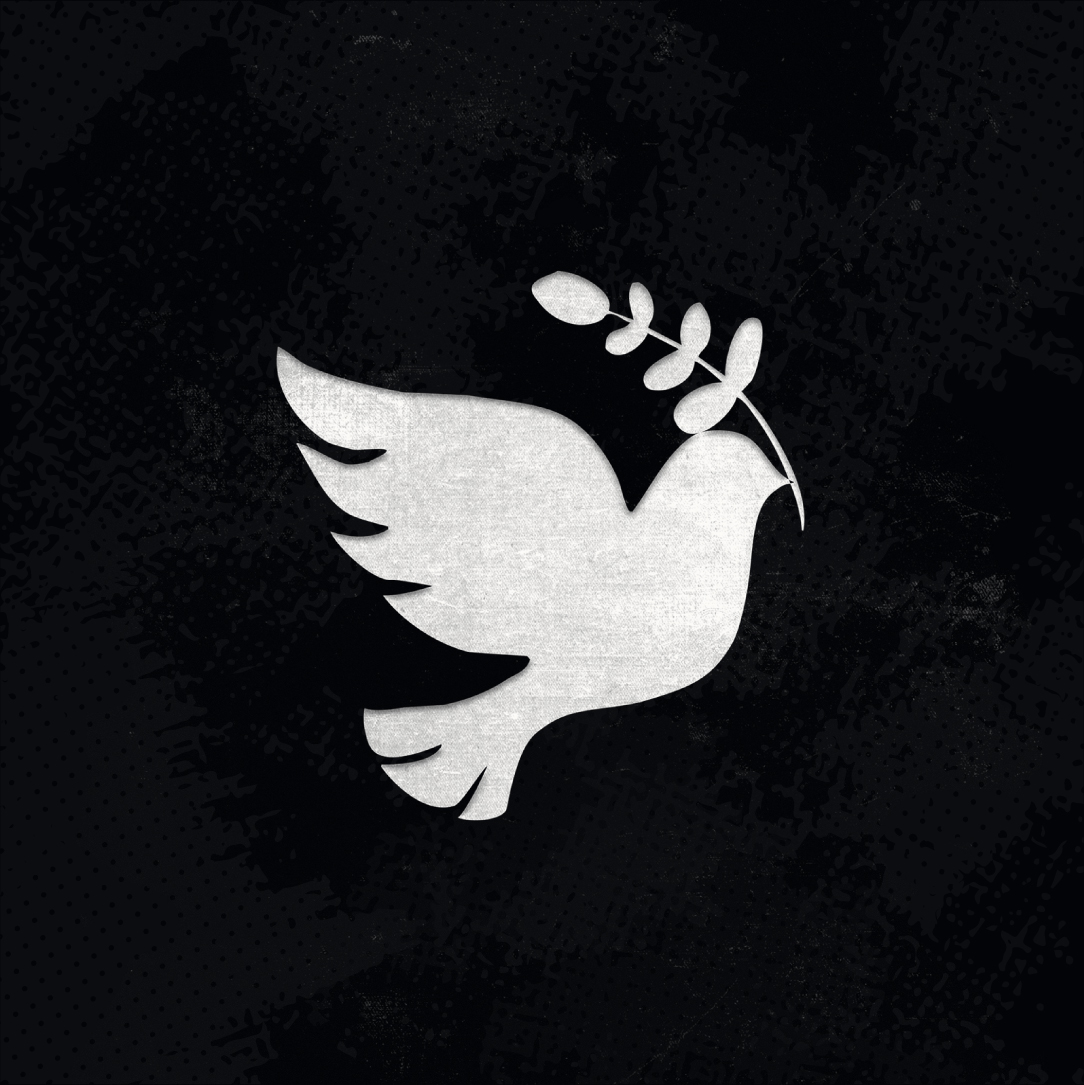 Rapid Response: The War in Ukraine

On February 24, 2022, the world watched as Russian troops invaded Ukrainian soil. In the subsequent months, humanity witnessed death and destruction caused by an unnecessary war. As of April 2022, the UN estimates the war has led to almost 1,500 civilian deaths, over 2,000 civilian injuries, and 4.9 million refugees dispersed across Eastern Europe.

Despite these horrors, the Ukrainian people serve as a symbol of resilience. Thousands of Ukrainians joined the national army to protect their country. Western countries rallied behind Ukraine by sending supplies, including generators, medical equipment, food, and water. U.S. companies quickly halted business activity in Russia and launched fundraising campaigns to support the people of Ukraine.

Ukrainians need the world's help. As the war continues, it becomes more vital to provide life-saving supplies to the Ukrainian people.

At Goodworld, we ask ourselves what we can do to mobilize our partners and help them rapidly respond to humanitarian crises like the war in Ukraine.

Our rapid response tools are tailor-made for moments like this. Employee giving, donation matching, and GiveCards served as powerful tools to amplify Ukrainian relief efforts across the platform.

In one case, our partner activated a GiveCard campaign to direct desperately needed medical supplies to the border of Ukraine. The campaign benefited the Save Ukraine Fund, a nonprofit project that facilitates the purchase and delivery of first aid kits and other critical supplies.

GiveCards amplify impact by introducing others to causes and nudging them to donate themselves. During the campaign, GiveCard recipients were given a $20 donation credit (the equivalent of one medical kit) to support the Ukrainian people. GiveCard recipients clicked on the prompts via email to redeem their credits and chip in along the way.

By the end of the campaign, almost 500 GiveCards were delivered, and 62% of them were redeemed. Recipients added $11,000 in donations for a collective impact of over $21,000. In summary, our partner was able to double their impact by inviting others to participate in their relief efforts in a meaningful way.

This success story is no coincidence. Our GiveCard technology was built on the notion that giving begets giving and that the secret to scaling the generosity of a community is by empowering others to participate in impact. When individuals are gifted with dollars to donate to a cause, they are motivated to contribute to the campaign themselves. This give-first model creates a ripple effect of generosity, magnifying the total impact of the campaign. In moments of tremendous need and solidarity, every action counts. 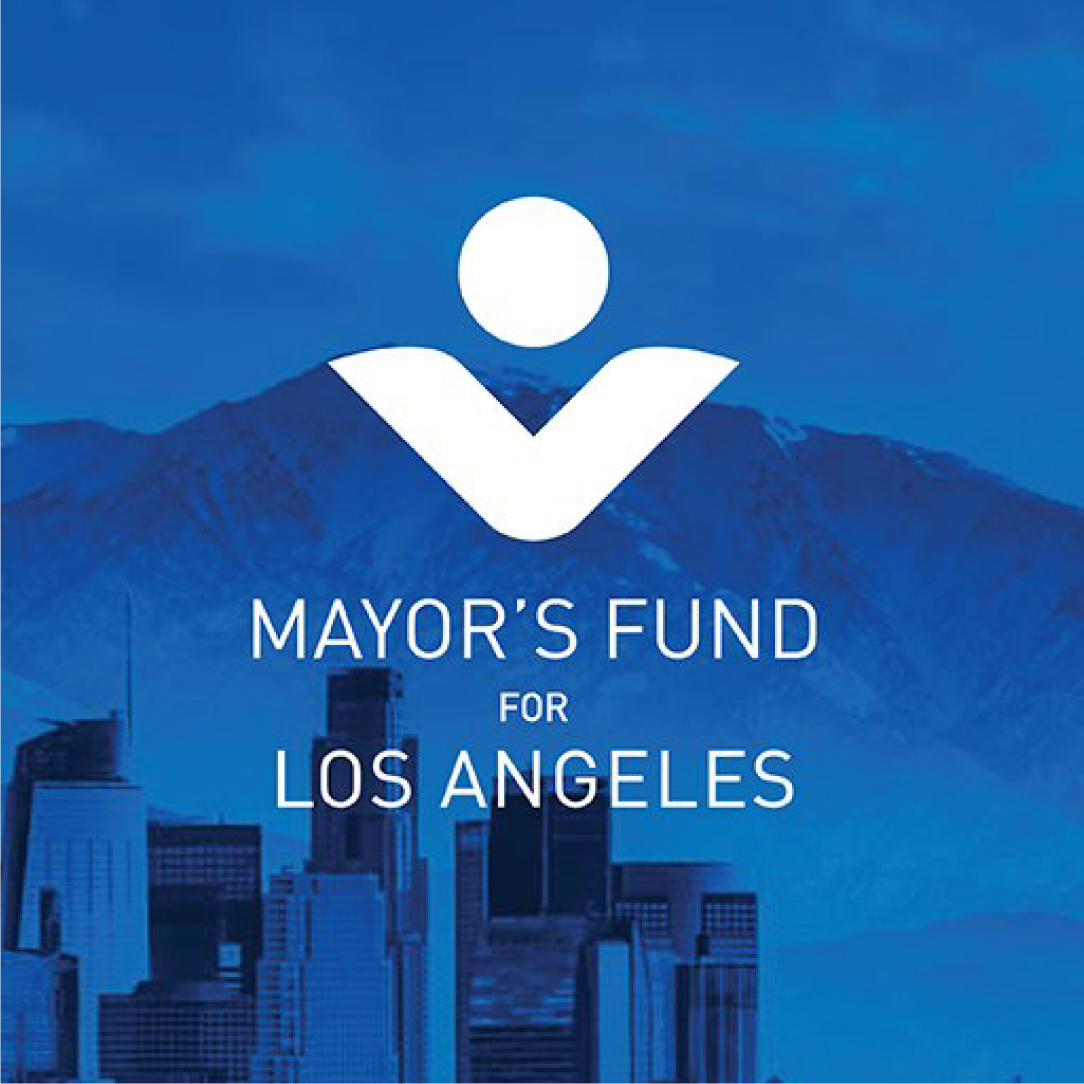 The Major of Los Angeles raises urgent funds during the pandemic 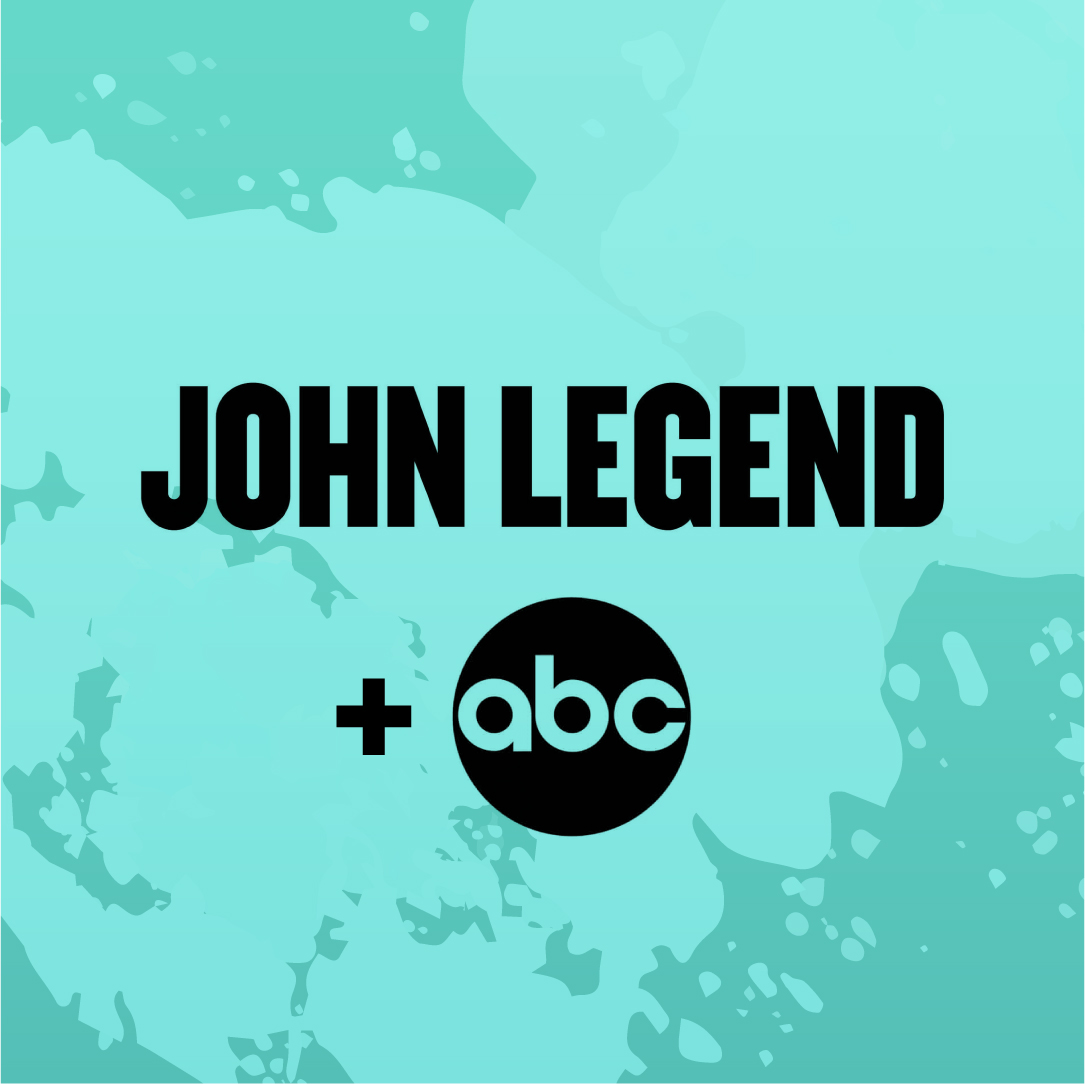 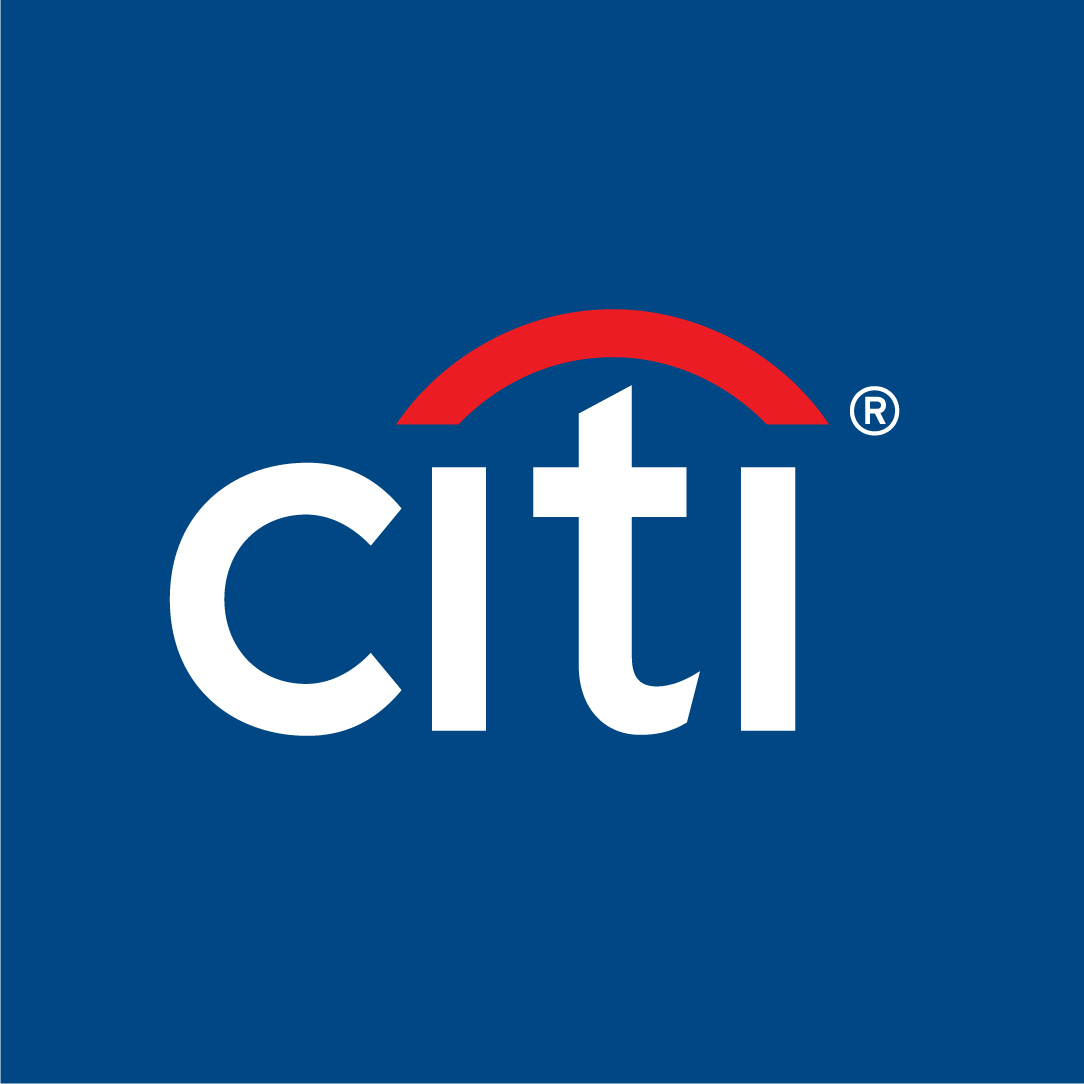