Gather insights and inspiration from these great thinkers and reads 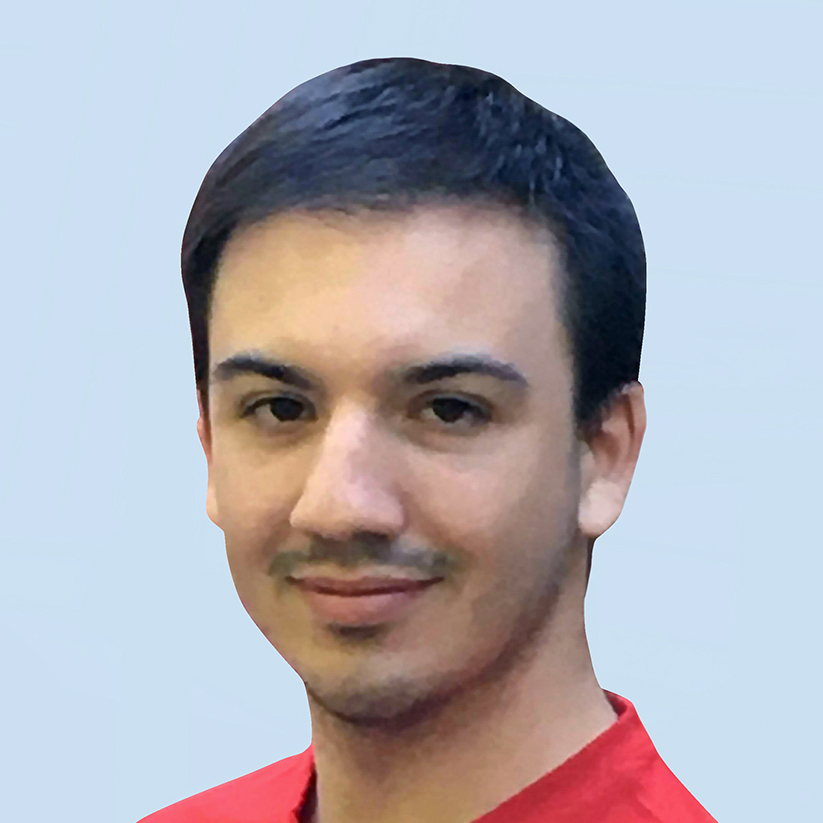 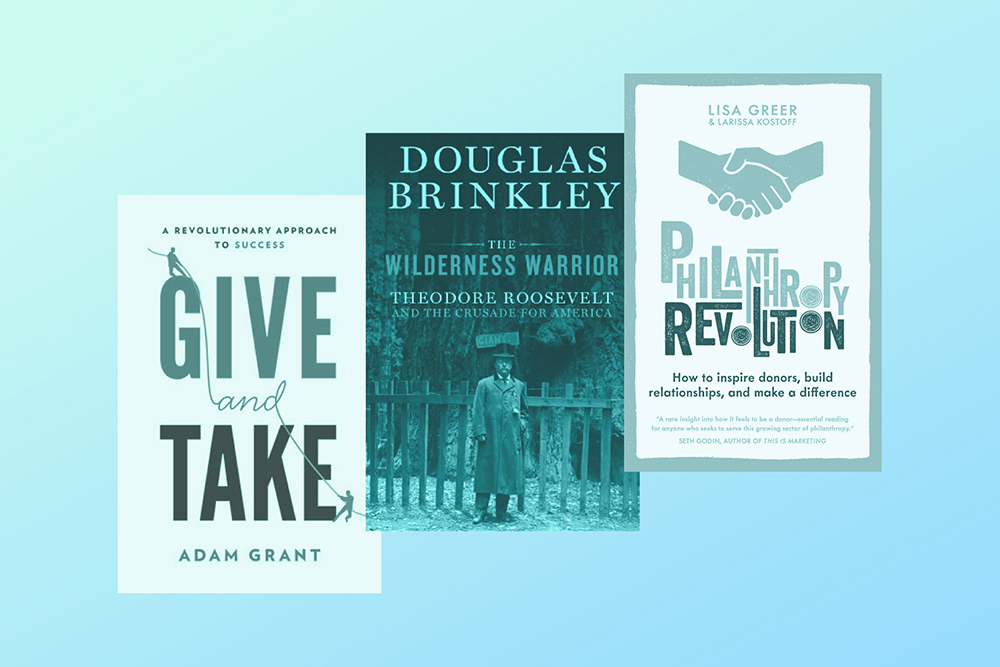 There are those of us out there who want nothing more than to be in our happy place with a good book. The Goodworld team is excited to share just a few of the titles that have shaped who we are personally and as a company. If you’re looking for an inspirational, informative and engaging next read, then you’re in the right place. Take a look and see what pages we've turned and why:

📗 The Wilderness Warrior by Douglas Brinkley

Goodworld’s Growth & Success Executive, Brittany Gray, recommends this engaging biography about Theodore Roosevelt and his fierce devotion to the idea that government should strive to serve the greater good and nothing else ― an idea that was considered radical in the late 19th and early 20th centuries. Despite opposition to his ideals within his own social and political circles, he won the presidency by refusing to waver from his convictions, making history in the process.

Theodore Roosevelt is responsible for the formation of our National Parks, Forests, Preserves, Monuments, and Historic Sites; setting a precedent of appointing Black Americans to prominent government positions; ending the Russo-Japanese War (a feat which earned him the Nobel Peace Prize); enforcement of the first Antitrust legislation to protect laborers; and significantly expanding social welfare programs during his tenure as President and beyond. His dedication to doing good had far-reaching impacts, the effects of which can still be seen around the world to this day.‍

“Be practical as well as generous in your ideals. Keep your eyes on the stars but remember to keep your feet on the ground.” ― Theodore Roosevelt

📘 Philanthropy Revolution: How to Inspire Donors, Build Relationships and Make a Difference by Lisa Greer and Larissa Kostoff

In true Goodworld spirit, this book is all about the ins and outs of giving back and creating social impact. Goodworld’s Graphic Designer extraordinaire, Emily Trafton, was drawn to the book’s focus on the dichotomy of new-age philanthropic thinking and next-gen paradigm shifts. It takes an approachable, modern-day look at the systemic changes necessary for a true revolution in philanthropy (hence the title). This book is a must-read for anyone looking to gain insights into the donor perspective and successful fundraising strategies.

“Wouldn’t it be great to get to a place where organizations trust donors enough to be transparent, and donors trust organizations enough to let them lead? That place is where we realize that we want the same thing: Organizations that are as effective as they are visionary, and outcomes that change the world.”  ― Lisa Greer, Philanthropy Revolution

📗 Give and Take by Adam Grant ‍

This book was named one of the best books of 2013 by Amazon, the Financial Times, and the Wall Street Journal, as well as one of Oprah's “Riveting Reads for 2013,” Fortune's “Must-read business books,” and one of the Washington Post's “Books every leader should read.” This recommendation comes from Richie Kendall, Goodworld’s Co-Founder and Chief Experience Officer.

Give and Take centers on the long-term advantage of generosity. Over the last 50 years, the business landscape has been caricatured as a dog-eat-dog world. One where individuals in the corporate environment are conditioned to think they’ll only get ahead by ruthlessly protecting their time, negotiating every morsel of value, and embracing a pathology of extraction from others. Give and Take flies in the face of this ethic using convincing documentary evidence.

Today, success is increasingly dependent on how we interact with others. Takers strive to get as much as possible from others and Matchers aim to trade evenly, while Givers are the rare breed of people who contribute to others without expecting anything in return.

Backed by countless examples, troves of hard data, and well-told stories, Adam Grant's book teaches that it's not the toughest negotiators and most cut-throat operators who win long term. It's the Givers who outperform the competition.

“The more I help out, the more successful I become. But I measure success in what it has done for the people around me. That is the real accolade.” ― Adam Grant, Give and Take: A Revolutionary Approach to Success

📘 The Fountainhead by Ayn Rand

This choice comes from John Gossart, Co-Founder and CEO of Goodworld. In this 1943 work of philosophical fiction, the entrepreneur, architect, and protagonist Howard Roark is pitted against establishment “second handers” who value and demand conformity over principle and independent thought. According to Gossart, the latter road of principle and independent thought tends to be harder, but — come success or failure — is still the path paved with integrity.‍

“Integrity is the ability to stand by an idea.” ― Ayn Rand, The Fountainhead

📗  The Winner’s Curse by Richard Thaler ‍

Thaler is the father of modern behavioral economics. In fact, his theories won him the Nobel Memorial Prize in Economic Sciences in 2017. In The Winner’s Curse, Thaler reminds us that although the fundamental rule of economics (that we act in our own rational self interest) always applies in theory, there are common examples when humans repeatedly make “inefficient” decisions.

At face value, giving to charity might not seem like an act that’s in an individual’s own self interest, and yet people regularly give a significant percentage of their personal gains to charity every year. Thaler argues that when a person gives, they are actually receiving some sort of return. Individuals, communities, and businesses are all made better through giving ― individuals receive both intrinsic and social value from being charitable; communities are made healthier and more desirable when they invest in themselves and their citizens; and companies can actually see financial gains when they give to causes that their customers support. Fans of economics and business will be sure to find this a fascinating read.

“It makes sense for social scientists to become more involved in policy because many of society's most challenging problems are, in essence, behavioral.” ― Richard Thaler

If you can’t squeeze all of these into your summer reading plans, you may want to bookmark this list. These titles will only become more relevant with time. To suggest additional books, or share your thoughts about our favorites, join the conversation on social media. 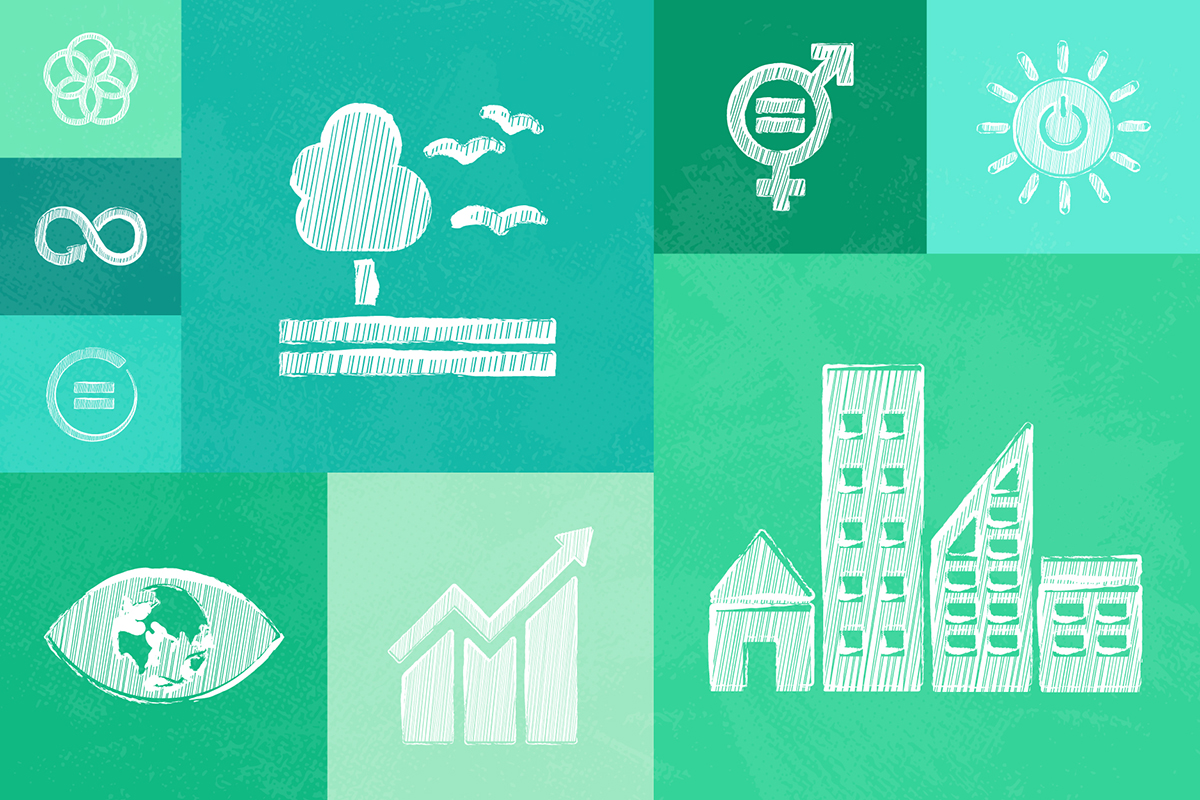 A guide to CSR for small & mid-sized enterprises 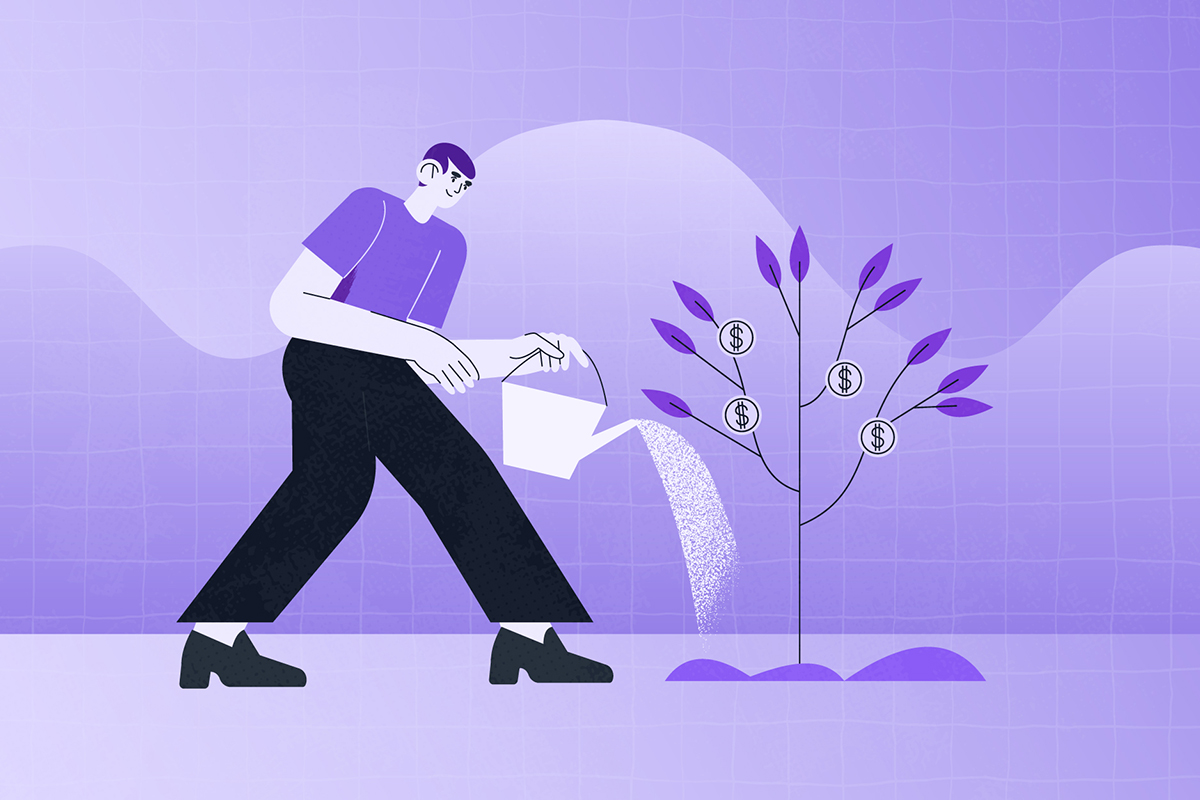 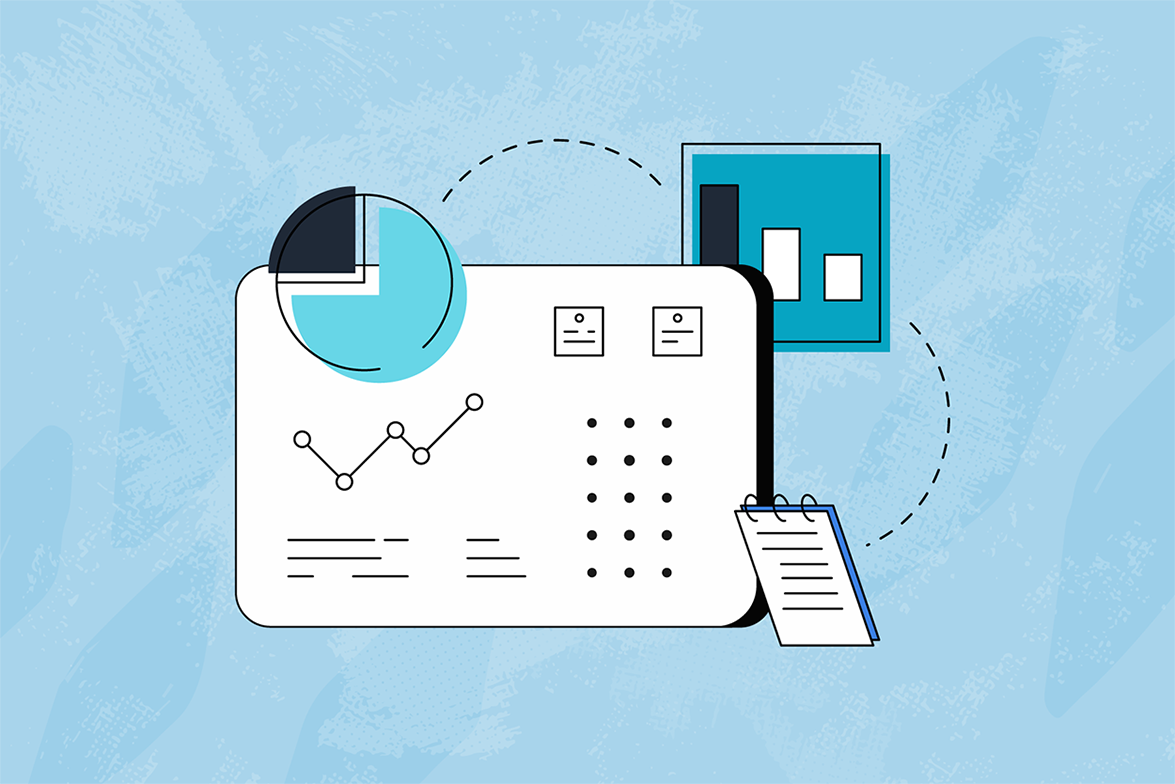 How to measure, analyze, and report social responsibility and ESG activities