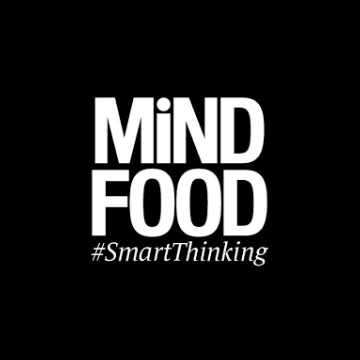 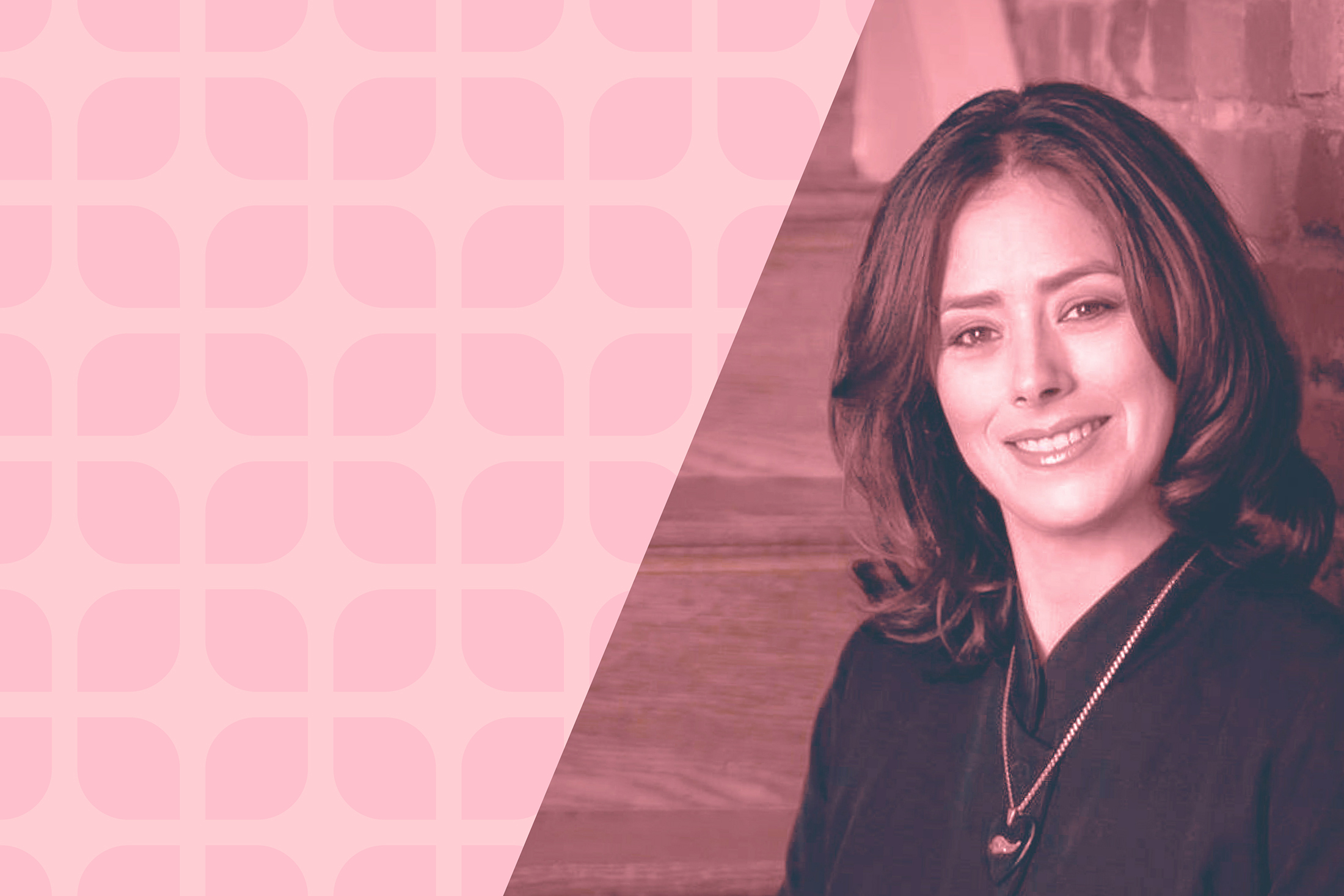 Invercargill-born and Washington-based, Dale Nirvani Pfeifer was inspired by her upbringing to forge a successful career out of making it easier for those with, to help those without.

Dale Nirvani Pfeifer has been a campaigner for kindness ever since she was a child. “My mum used to always say, ‘Think of others before you think of yourself.’ Both of my parents truly lived that,” says Pfeifer. Growing up in Invercargill with a surgeon father and a mother in public health, giving back was a part of daily life. “We were taught to think life is about much more than ourselves and we should try to be of service as much as possible in the world. That’s where a lot of my drive comes from.”

This spirit took Pfeifer into the world of philanthropy, beginning in leadership research at Victoria University, before moving to New York City to work in the non-profit sector. Soon, Pfeifer saw a problem in the charity world and that’s where the idea for Goodworld was born.

“The non-profit I was working for was raising money in a totally different way to how my friends were giving money,” she says. “I realized there was a mismatch. Technology was getting in the way of doing good. People want to donate smaller amounts more often in the instant that they’re inspired.” Launching Goodworld in 2014, Pfeifer wanted “to build something that would enable people to give on their own terms and in a way that felt comfortable and manageable for them”.

Goodworld made waves with one of its first innovative tools, allowing people to donate to charities by typing #donate on Facebook and Twitter. Since then, the Washington DC-based company has grown and works with global charities such as UNICEF, Save the Children and Greenpeace. In 2017, Pfeifer was named one of the Most Powerful Women in DC by Washingtonian magazine and included in the Washington Business Journal’s 40 Under 40 business awards leaders list.

Starting a business in the US wasn’t easy and Pfeifer faced numerous hurdles. One of which was the cut-throat environment of New York City. “I remember coming here and working really hard... but somehow not managing to hit the expectations my seniors had of me. I was confused because I was using the same methodology from New Zealand,” she says. “To be a good leader in New Zealand, relationships are really important. We’d rather make sure that we’re looking out for each other than burn out 10 people to get something done on time. The US is the opposite.”

She holds on to her Kiwi spirit of kindness and generosity though. “I’m a very proud New Zealander. Coming to work for Goodworld is kind of like joining a family. That’s how I want it; it’s more of a Kiwi way,” she says.

As a result of founding Goodworld, Pfeifer has learnt a lot about running a business and developed strengths in areas in which she was less experienced. “One of the biggest challenges for me was not having a finance or economic background,” she says. “When you’re pitching to investors, you have to be confident, particularly as a woman founder. It’s not that we don’t know the answer, it’s just that we don’t express it with the same degree of confidence as a younger guy. You have to look at challenges as opportunities.”

“Coming to work for Goodworld is like joining a family. It’s more of a Kiwi Way,” she says. 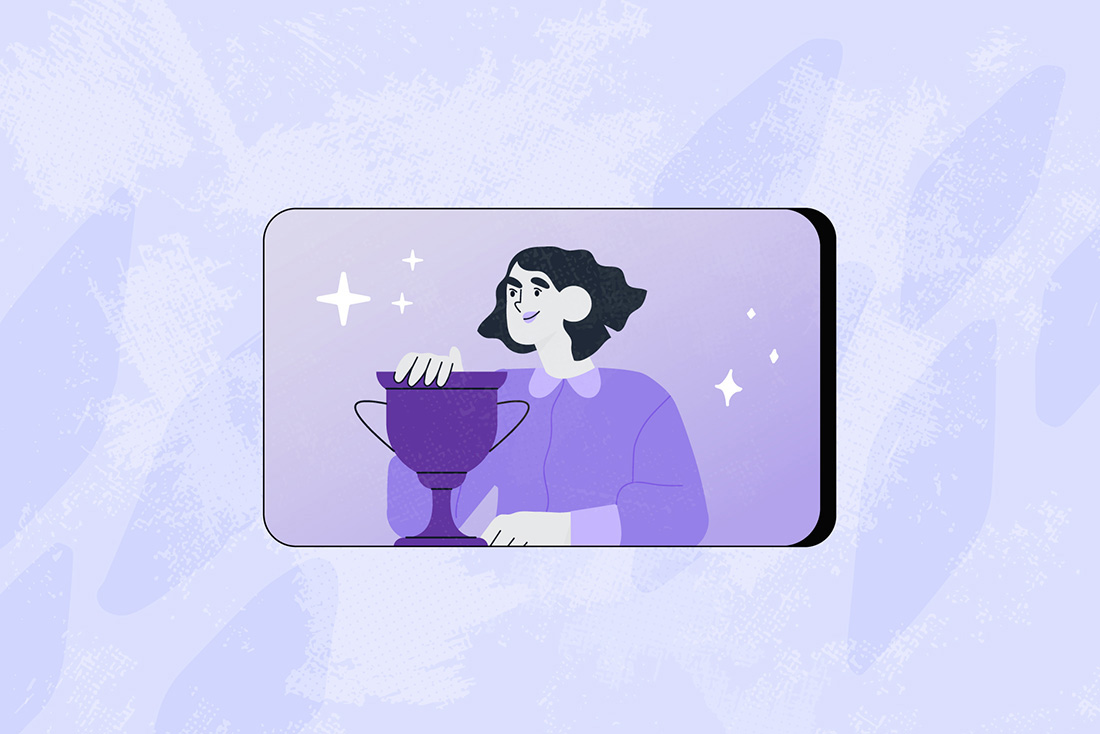 Reward your team for achievements, milestones, birthdays, and special occasions 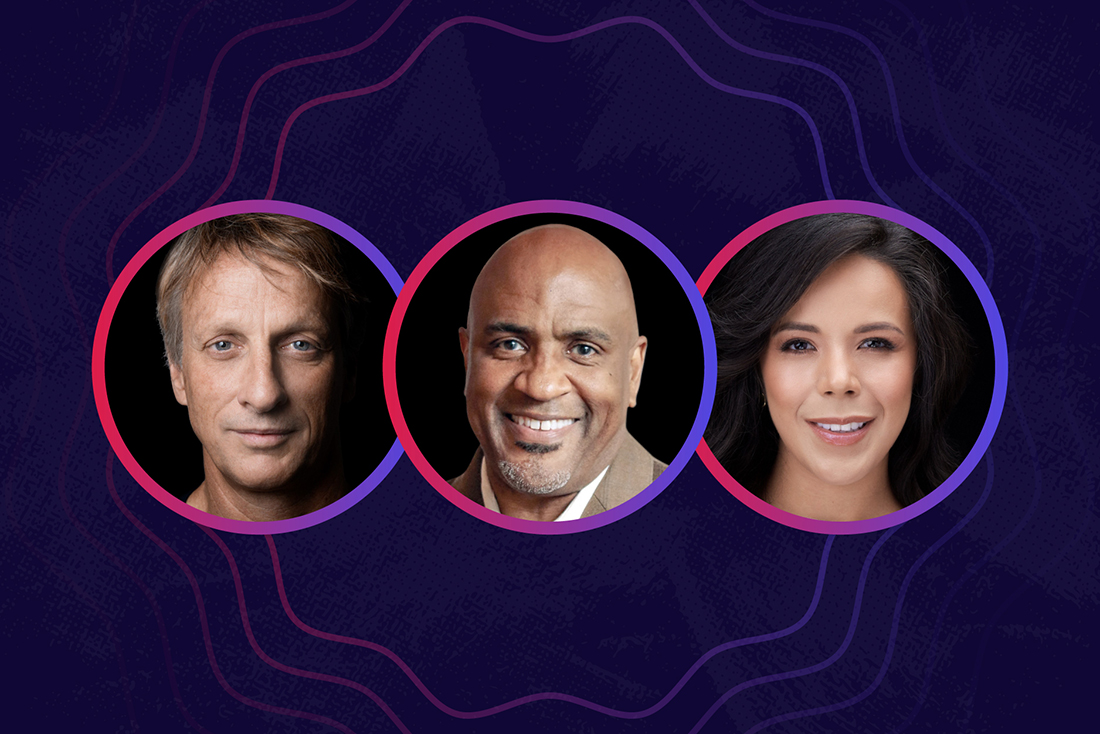 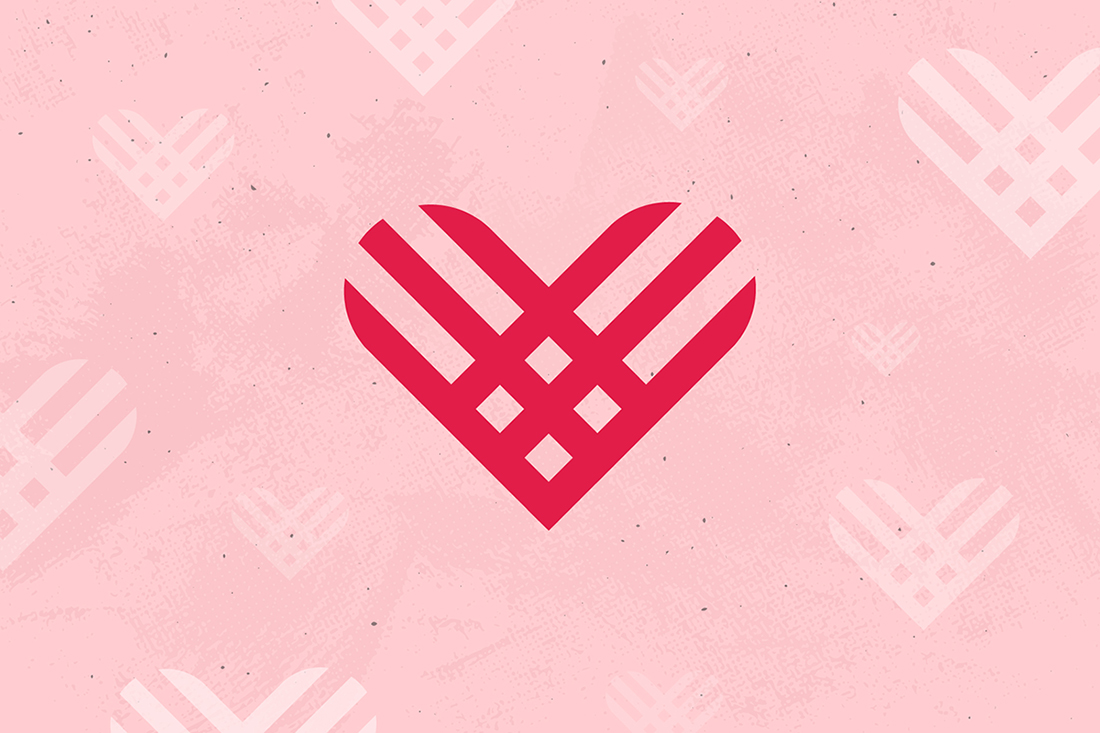 How companies can make the most of GivingTuesday